Fashions, Fabrics and Textiles on display in Toronto

The Apparel Textile Sourcing Canada (ATSC) show will unveil to the Canadian market the latest and greatest in apparel from 20 countries from 20-22 August 2018, in Toronto, Ontario, Canada.

From a Made in Ukraine showcase introducing eight Ukrainian designers and manufacturers, to a display of offerings from China’s top 10 brands and the newest fashion innovations from countries such as Switzerland, Spain, the US, the UK, India, Turkey, Bangladesh, Pakistan and Nepal, to Canadian-made futuristic clothing that diagnoses and treats health conditions, ATSC will present a three-day apparel and textile extravaganza at the Toronto International Centre. 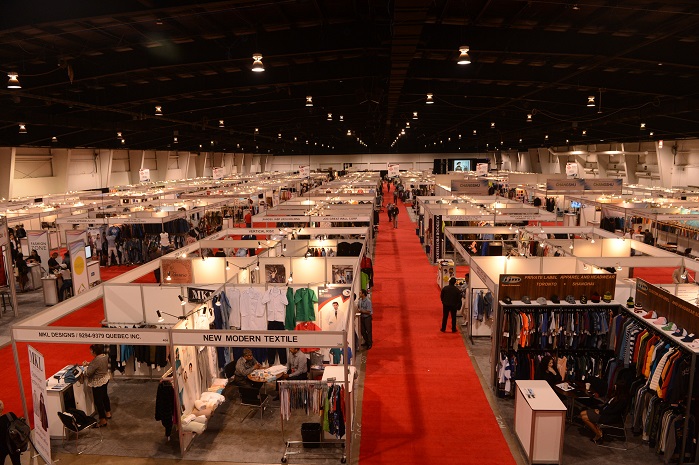 Highlights of the event include more than 500 international exhibits, three days of seminars and panels, and a spectacular fashion show on August 21 at noon, spotlighting one-of-a-kind designs from established and up-and-coming Canadian designers, including internationally-popular Narces of Toronto. Nikki Wirthensohn Yassemi, Narces designer and creative director, learned tricks of the trade from her mother, who worked with esteemed British tailor Victor Edelstein, renowned for creating some of Princess Diana’s most iconic gowns.

“This is a not-to-be missed event for anyone wanting to make connections and do business with fashion, apparel and textile contacts across the globe,” said Jason Prescott, CEO of JP Communications, ATSC producer and North America’s leading publisher of B2B global trade platforms TopTenWholesale.com and Manufacturer.com. “Nowhere else in Canada can you find this kind of opportunity for international apparel networking and product displays under one roof, without having to travel overseas.” 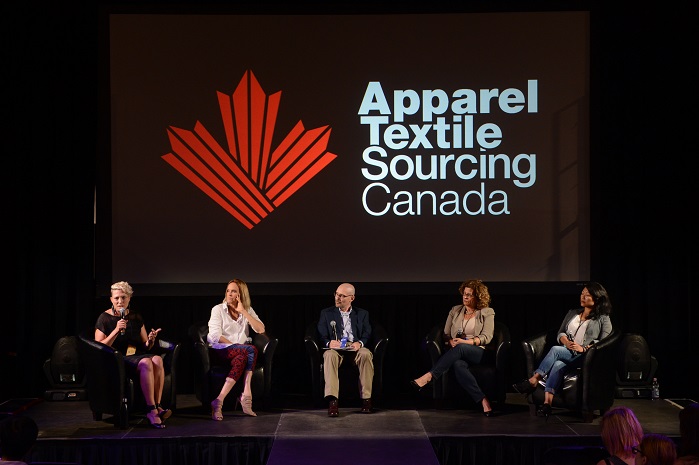 More than 5,000 visitors are expected to attend over the three-day event – now in its third year – including apparel and fashion executives, influencers, designers, retailers, importers, wholesalers, merchandisers, buyers and suppliers. A unique on-site business matchmaking service will be offered to bring overseas suppliers and contacts together with interested Canadian show attendees.

“As an example, China’s top 10 brands – being featured under the Brand China umbrella – have unique designs and innovations to offer and are eager to do business with Canadians,” said Prescott. “These are top, high-quality Chinese brands that are hugely popular in China and looking for Canadian representatives to import and distribute their products in a big way in this market – it’s an unprecedented opportunity.” 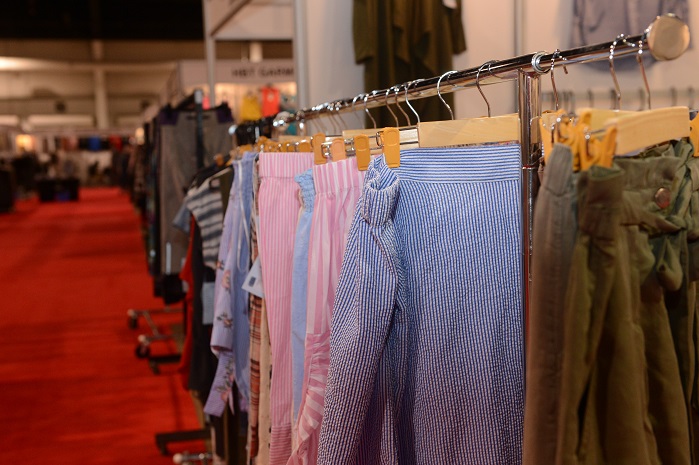 New to this year’s event is the addition of the China Brand Show, coming to Canada for the first time as part of ATSC and adding categories such as accessories, giftware, home electronics, footwear, luggage and housewares and general merchandise.

ATSC is supported by many international governments and associations, headed by the China Chamber of Commerce for Import and Export of Textile and Apparel (CCCT) and the Bangladesh High Commission on behalf of the Export Promotion Bureau and the Bangladesh Garment and Manufacturers Export Association. The event is also supported by the Taiwan Textile Association, the Federation of Indian Chambers of Commerce and Industry (FICCI), India’s Apparel Export Promotion Council (AEPC) and TFO Canada, experts in trade for developing countries.